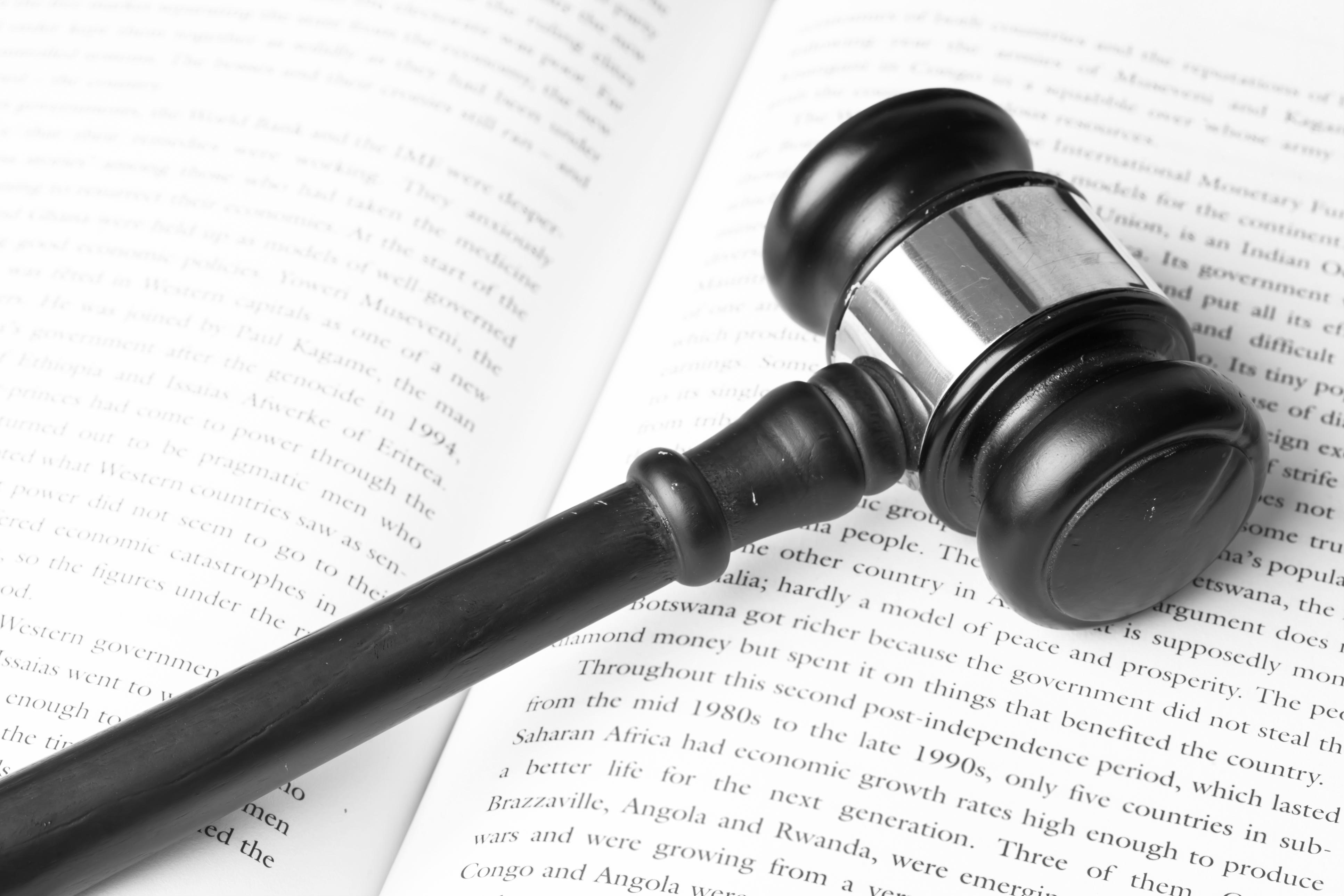 Tort reform has been hot topic for decades. Tort reformers and their opponents have been arguing their sides heatedly, and in many states the reformers have implemented some big changes. The basic idea behind tort reform was that the ease with which patients were able to file lawsuits was creating a number of crises in the medical fields. These crises included financial drains on hospitals, financial and time drains on the courts systems, and doctors providing poor, overly cautious care as a result of their fear of lawsuits.

Now that many states have actually passed tort reform laws, we are able review the successes and failures of those reforms. We will break our findings down by crisis: hospital finances, court finances and time, and medical care.

One big issue with tort reformers was that lawsuits were so easy to use that citizens were draining hospitals of their finances. Frivolous lawsuits, the reformers claimed, were dragging medical money through the mud and into the pockets of sleazy, opportunistic lawyers and their greedy, insincere clients. Tort reform advocates argued that if the law changed to make it more difficult to sue hospitals, the medical field would save millions of dollars year, which it could then spend on improved care.

So did it work? Doesn’t look like it, according to many legal and medical experts. In states that have passed tort reforms laws and made malpractice suits more difficult to file, budgets didn’t budge much. Medics did save some money, mind you. Just not as much as reformers had hoped.

Another goal of tort reformers was to clear up time for the courts. According to this argument, the court systems were clogged by frivolous lawsuits which wasted time and taxpayer money. Make it harder to sue, and law professionals will have more time to spend on other things.

Has this worked? Well, fewer suits certainly means less time judges spend in court. But lawyers need more work, not less. The United States is experiencing a glut of law graduates, many of whom spent years and small fortunes to get where they are. There are plenty of well-trained people around who are capable of practicing law. Tort reform may have cost them their jobs.

This was supposed to be another big one. Tort reformers felt that doctors and nurses were practicing something called defensive medicine. Defensive medicine is the term used to describe the overly cautious practices doctors engaged in order to protect themselves from potential lawsuits. Doctors, this argument goes, over-prescribe medicines and other treatments in order to treat every possibility; this over-treatment becomes incredibly expensive, in some cases, the extra treatments could actually do damage to the patient.
Tort reform was supposed to put an end to all this waste. But has it? Recent research, conducted in places in which tort reformers got their way, demonstrates that the so called defensive medicine menace was a much smaller part of medical expenses. Sure things have gone down a bit, but reform has not been the big fix that advocates forecasted it to be.

One thought on “Tort Reform: Where are We Now?”