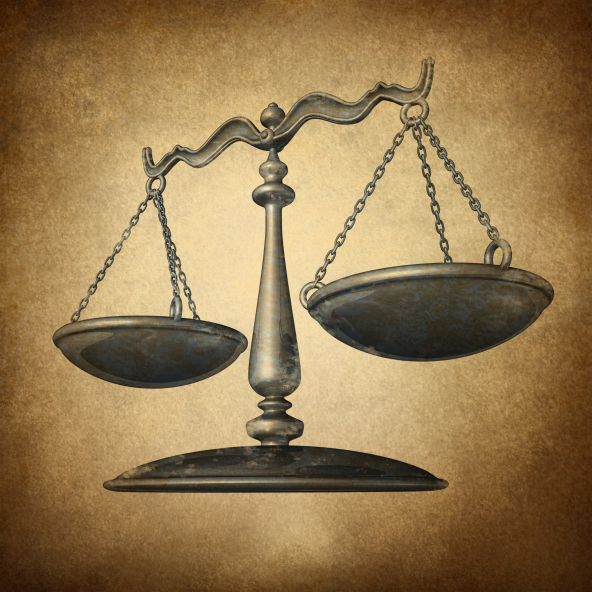 Tort reform is a contentious subject, and the two sides have very divergent opinions. Would tort reform be a significant improvement for a flawed system? Who wins in tort reform, the medical community or the patient?

Those who are advocating tort reform point out that doctors are being forced to practice “defensive medicine.” Defensive medicine includes ordering extensive testing so that any possibility of a serious disease or condition is detected, and these tests are expensive, raising the cost of care. Proponents of tort reform assert that medical professionals have been put in an untenable position in which their actions, even when treating patients in dire emergencies, placing them at risk of an injury lawsuit.

These brave medical professionals deal with situations that most of us cannot imagine, and they do it daily, under very stressful conditions. The proponents of tort reform point out that our doctors should be focused on the wellbeing of the patient rather than upon avoiding a lawsuit, and that argument has some merit.

Medical professionals are trusted to make the correct medical decisions, but as with any profession, errors do occur. Most errors are minor and correctible, but some are extremely serious, such as the most highly-publicized cases in which the wrong limb was amputated, or the wrong patient treated for the wrong disease, or when an error leads to the death of a patient that should have survived if correctly diagnosed or treated.

These cases are often associated with errors in communication, and all hospitals and clinics are focused on improving how they share information about patients, so that the correct data arrives quickly to the right doctor, nurse or other medical professional. Human error is a factor at every level, and even digital information being transferred to the correct medical professional has the risk of error, as all input of data is performed by human beings, after all. There is no way to have a perfect system, but we can all agree that reducing the escalating numbers of medical errors, as well as reducing the costs of health care are worthy goals.

The other side of the debate revolves around the value of human life. What is a life worth? What is the emotional cost to families who lost a loved one needlessly? What should be a fair level of compensation for a patient who suffered permanent brain damage as the result of malpractice? What about a life that was cut short due to a failure to diagnose a disease that could have been successfully treated? Those who aggressively oppose putting caps on damages point out some important issues that state and federal lawmakers must consider before passing reforms.

Healthcare costs are rising, and the healthcare industry is now 18% of the gross domestic product in the USA. Reducing the costs of care is beneficial for consumers. Some argue that the practice of “defensive medicine” is in fact, beneficial to patients as it shines a light on hospitals and doctors, forcing them to operate in a manner that is, in the end, better for the patient, as well as being more efficient and accountable.

The claim from the pro-reformers is that capping the amount of damages in these cases will reduce medical liability insurance rates, but this is open to question. States that have imposed the cap have not brought the consumer lower insurance rates – in fact, the rates for healthcare insurance have increased in the states in which these limits on damages for medical malpractice have already been imposed. The argument sounds reasonable, but has not proven out in the real world. The amount paid out in damages has reduced in states with caps on damages, but healthcare costs for consumers continued to rise rather than decline.

Where do you stand on this issue? Consider the patient, and the family of the patient, particularly when a life has been forever changed by an act of medical negligence. We would like to hear your thoughts on this important issue.