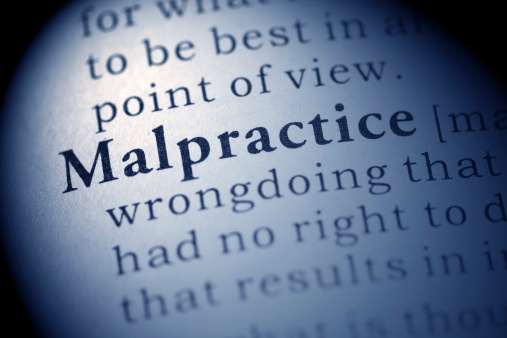 If you or someone you love is a victim of medical malpractice, do not let the defeat of Proposition 46 deter you from seeking the justice and rightful compensation you deserve. While it is true that the passage of Prop 46 would have resulted in much-needed changes, particularly in the maximum non-economic damages that a medical malpractice victim could pursue under the Medical Injury Compensation Reform Act (MICRA), its defeat does not prevent you from pursuing justice.

A news release from Consumer Watchdog quoted the author of Prop 46 as stating, “This was a battle worth fighting. But the battle doesn’t stop here.” The article goes on to say that one of the primary benefits of having Prop 46 on the ballot was that it brought attention to the injustices suffered by the victims of medical malpractice in our state.

Fortunately, with the help of a skilled attorney, victims of doctor errors or medical negligence and their families can fight these injustices to pursue the maximum economic, non-economic and punitive damages they are eligible to receive.

In medical malpractice cases, different types of damages can be pursued. These include:

The type of medical negligence or doctor error, as well as the severity of the injuries sustained, will be key in determining the damages a victim can pursue. Our firm is well versed in medical malpractice and is highly qualified to assess your case and advise you of any damages that could be awarded to you.

Prop 46 Advocates Committed to Cracking Down on Medical Negligence

Although the Sacramento Business Journal reported a sweeping defeat of Proposition 46, with a margin of 67.1 percent against and 32.9 percent in favor, advocates of Prop 46 remain committed to cracking down on medical negligence. Victims of medical malpractice, family members of those who have suffered or lost their lives due to medical malpractice and other proponents do not intend to let this temporary setback stop them. According to the article, and as the President of Consumer Watchdog says, “The fight for patient and consumer protections is just beginning.” Victims of medical malpractice deserve to be adequately compensated for the pain, suffering and loss they have experienced.

As a victim of medical malpractice, you have the right to seek compensation for your physical and emotional injuries. Contact a personal injury attorney so they can help you protect your rights and pursue the justice you deserve.

One thought on “Defeat of Prop 46 & Med Malpractice”