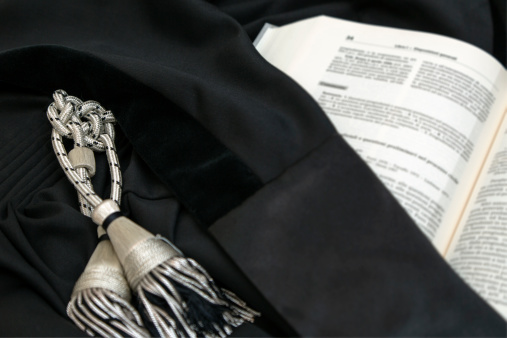 The argument for and against a cap on punitive damages is an important one on both sides of the tort reform debate. Some believe that those who cause intentional harm should be made to pay more than those whose actions were not intentional (negligent). Any change to this area of tort law has a dramatic impact on the monetary award of any case involving the potential for punitive damages.

The amount of compensation a plaintiff can receive in a tort case depends on a number of factors, including the extent of the victim’s injuries and property loss, as well as whether or not the actions that led to the losses were intentional. For example, in the case of an intentional tort, additional punitive damages can be sought against the defendant, but that typically isn’t the case with negligence. Since the difference between negligent and intentional torts can have such a major impact on the award amount, punitive damage caps are a hot topic for both sides of the debate. Many states have already placed limits on punitive damages, and implemented changes to how they are calculated.

A related area of law that tort reform seeks to address is how intention is proven. In some circumstances, including those that involve cases of slander, assault, or false imprisonment, for example, intention may not be difficult to prove. However, in less obvious cases where the defendant claims not to have intentionally caused injury or damage, the burden of proof on the plaintiff can be more difficult to meet.

For example, in 2012 under HB 2503, Arizona established that a plaintiff cannot seek punitive damages if the goods or services that caused the loss were made and sold in compliance with applicable laws. The idea is that, if products or services are delivered in ‘good faith’, then there should be no punitive damages.

However, there are legal exceptions to Arizona’s ‘no punitive damages’ law. For example, it doesn’t apply if the plaintiff can prove, among other things, that the “manufacturer, service provider or seller” intentionally violated regulations or withheld information from regulators to obtain product approval.

In other words, anyone in Arizona who suffered a loss due to a product or service must now prove not only that the injury was caused by said product or service, but, if they want punitive damages, they must also show, among other requirements, that the company was intentionally deceptive in its actions to misinform the government, and didn’t act in ‘good faith’. HB 2503 is similar to many other reform efforts in the United States that seem to have been put in place simply as hurdles to make it even more difficult for victims to receive just compensation from big business.

Obviously, plaintiffs should be held to some standard of proof when suing for damages, but when the established standard of proof is set unreachably high, then the law should be scrutinized. Using the example given, it would nearly impossible for an average citizen to reasonably prove that a company willfully deceived the government. This type of tort reform is unbalanced and unjust to the victims, and serves only the insurance companies and big business.

One thought on “Intentional Torts 101”