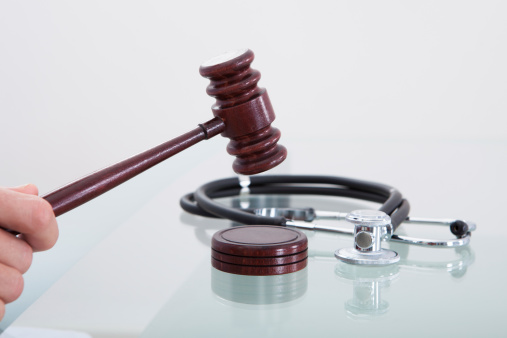 The many incarnations of tort reform have been touted by supporters as the answer to frivolous lawsuits, despite the fact that there is a sizable contingency of professionals and an impressive amount of data that suggest otherwise. Supporters of tort reform also point to what they believe is the high cost of practicing defensive medicine, which is the process whereby doctors order otherwise unnecessary tests and treatments in order to avoid a medical malpractice lawsuit.

If it weren’t for tort reform, supporters suggest, doctors would have to engage in even more defensive medicine to help prevent lawsuits. They say that the practice would cause consumer prices to increase dramatically because doctors would simply pass on the cost of the additional tests and procedures to the patient. Therefore, supporters claim, healthcare costs are significantly lower to the consumer when tort reform laws in place. Is that true?

A new study seems to refute the contention made by tort reform supporters that defensive medicine plays a significant role in the high price of medicine. In fact, the results of the study, which was published in the Journal of the American Medical Association (JAMA), suggest almost the opposite.

Certainly, $78 billion is a lot of money, but the figure pales in comparison to the total. Besides, if tort reform measures were tight enough to where they actually did make a difference in the big picture, chances are that spending would increase in other areas, such as the need to remedy an increase in medical errors due to a lack of court oversight.

So much is wrong with the argument in favor of tort reform, and that includes the erroneous claim of increased medical bills. The idea that without reform medical bills would be significantly higher because of the need for doctors to practice defensive medicine is patently false. As the study shows, defensive medicine has very little impact on healthcare costs.
Still, supporters of tort reform will continue to assert their flawed stance and push their agendas in an effort to place even stricter limits on victims of medical malpractice. Sure, placing damage limits on lawsuits helps certain people, namely big business and insurance companies. The claim that lack of tort reform would lead to more defensive medicine, thus yielding higher medical bills, has once again been soundly refuted with data, not just rhetoric.