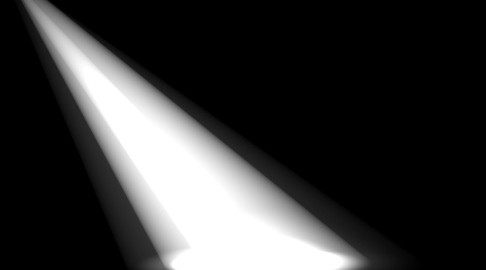 Tort reform is surrounded by controversy because of the differing, but equally passionate views about the subject. Each side feels such conviction about its position that it is sometimes difficult for someone who is just stepping into the fray to get a clear understanding of the issues. Here we will define in simple, easy to understand language the following three terms: tort, tort law, and tort reform. We will also give a little insight into why it is such a divisive issue.

Simply put, a tort is a wrong committed by one party toward another party that creates an undue hardship (monetary, injury) which results in legal liability for the offender, or tortfeasor. There are three types of torts in United States law: intentional, negligent and strict liability.

When referring to intentional tort, the action is typically illegal, such as an assault on someone’s body or purposefully causing damage to another’s property. Intentional torts are often easier to prove than those classified as negligent.

Negligent tort, unlike intentional tort, is not caused by an illegal action or behavior. For example, if someone absentmindedly leaves his backyard gate unlatched, allowing his dog to escape the yard, the dog owner could be liable for damages if the dog were to bite a neighbor or cause property damage. In that example, the dog owner’s actions would be labeled as negligent, but not illegal. Whether the action is intentional or not, however, the action is classified as a tort because someone suffered as a result of the actions of another. Legal liability would then be established.

Related to the third type of tort, strict liability (sometimes called absolute liability), the victim does not have to prove negligence or intent on the part of the person he is suing. Strict liability is most often used in cases of defective products, where an injury or other loss occurred as a result of the defect. Another example includes the use of what are known as ultrahazardous products, such as asbestos.

Tort laws guide and govern the actions of the claimant, plaintiff and courts related to tort lawsuits filed in civil court. These laws differ by state, but the sections of each state’s tort laws that are most in dispute revolve around the statute of limitations and the amount of money for which a defendant can be sued.

The focus of those who seek tort reform is to reduce the amount of money an injured party can receive and to make it more difficult for victims to seek redress by narrowing the window of opportunity by shortening the statute of limitations. Proponents of tort reform, which include big business and insurance companies, claim their goal is to reduce frivolous lawsuits and keep insurance rates and product costs low. However, opponents of tort reform, including consumer advocacy groups, refute the claim that tort reform lowers consumer costs, and say that, at the very least, big business has exaggerated any positive impact reform has had on consumers. Rather, opponents claim that tort reform is merely a form of corporate welfare designed to minimize the liability of big business and insurance companies.

Tort reform is a contentious multi-layered subject that has passionate, active supporters on both sides of the argument. It’s impossible to address every aspect of the issue in a single article, so we’ve provided a simple definition of tort, tort law, and tort reform in hopes that it will help you understand the issue and reach your own conclusion about the validity of tort reform.

One thought on “Spotlight on Tort and Tort Reform”