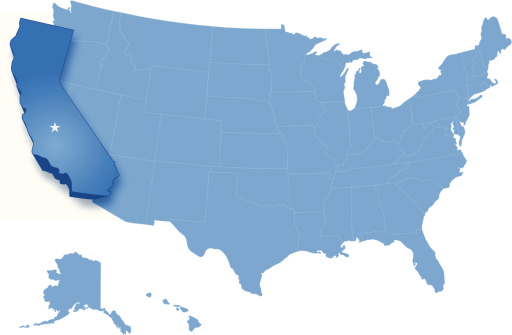 In September 1975, the state of California enacted the Medical Injury Compensation Reform Act (MICRA) which, at the time, was a groundbreaker in the world of tort reform. It was perceived to be such a success that other states, such as Nevada, began to pass similar tort reform laws. Some of the laws have been ruled unconstitutional, while others, including MICRA, have evolved through amendments.

In 2014, Californians who want to reform MICRA placed a proposition on the ballot in order to increase the cap set in place by MICRA in 1975. The proposed amendment, which is part of Proposition 46, and is set to be voted on during California’s November 2014 general election seeks, among other things, an increase to the cap on pain and suffering in order to account for inflation. As one would expect, there is vocal opposition to this change.

As it stands, MICRA limits non-injury compensation to $250,000. It also set caps on the amount of fees that can be paid to a lawyer representing an injured person. The maximum amount a lawyer can receive is currently 40% for the first $50,000 and 15% for amounts exceeding $600,000.

If Proposition 46 passes, the $250,000 cap currently in place would be raised to approximately $1.1 million. Additionally, the cap would be reviewed every year and, if applicable, adjusted to inflation.

Supporters of California’s Proposition 46 claim that, if the proposition is passed, lives will be saved because doctors will be more accountable and, therefore, it will be a deterrent to negligence. If doctors are forced to pay more out of pocket through litigation, supporters argue, they will be more inclined to provide better care.

Supporters also believe that since the cap hasn’t changed since the law took effect in 1975, that it is only fair that there should be an increase relative to inflation. In the California Official Voter’s Guide, proponents of the proposition note “While the cost of everything else has increased significantly since then, the value of a life has not increased one penny in 39 years.”

Among other things, those who oppose Proposition 46 claim that the proposition, which also includes a drug testing requirement for doctors, will not save lives and is only a tool designed to make lawsuits against doctors easier. Further, opponents claim that passage of the proposition will dramatically increase medical malpractice insurance premiums, and force doctors and other medical practitioners to leave California in search of states where premiums are lower.

Aside from increased premiums, opponents state that health care costs and taxes will increase as a result of Proposition 46 passing, and that health care access will be reduced since doctors will leave California.

Supporters of the California’s Proposition 46 believe that with its passing, some of the 440,000 people who die annually as a result of medical errors can be saved. However, opponents believe that the bad far outweighs the good. Check back in with The Other Side Café, as we will be following the progress of California’s Proposition 46. Come November, we will report on the results of this important vote in tort reform.

One thought on “California’s MICRA and Proposition 46”